Back to the archive
LoveStories

It's the human being that makes the difference, not the gender

just got home after an 80-minute conversation with a 29-year-old person. And I am grateful how uninhibited the conversations so far have been, that I have so much trust and interest and that we can talk so easily about very intimate topics. It gives me a lot of courage to see that we are approaching taboo topics in conversation and are not circumventing them. I don't usually have that feeling when I move in public, when I look at advertising and feel how we are constantly "educated".... Again and again the topic "normal" appears in my conversations: What is normal, how should we love and sexually live out ourselves and lead our love relationships? Again and again the confrontation with this norm and somehow it is exciting to pass the norm and take new paths. On the contrary: What if the norm no longer exists? Anyways.... After today's conversation in which so many things that correspond to zero of the norm were mixed (trans, poly, relation anarch, metapartner, long-distance relationship, asexual...), it was more likely that I fell completely out of the norm, because I felt that it was still a long way for me personally to free myself from these "rules" set by society with regard to sexuality and relationship... and in the end it's all a matter of perspective. And I find it so important that niches and the unknown are allowed! That we make room for what wants out of it, what slumbers within us.

Then again the close entanglement of sexuality and love, how sexual orientation influences love life and vice versa. During the conversation with Alexandra I realized how important it is to be satisfied with yourself before we enter into a relationship with another person. Her trans-Outing was an important step, then she was ready... She regards herself as a relationship anarchist. The word is not recognized by google docs (ahaha). Just found an interesting blog about relationship anarchy: http://beziehungsanarchie.org. I particularly liked this one: ...

5. BE READY FOR THE BEAUTY OF THE UNEXPECTED.

The freedom to be spontaneous - to be able to express oneself without fear of the consequences or out of a sense of duty - is what constitutes relationship anarchy. Build your relationships on the desire to meet and explore each other - and not on duties and demands and disappointments if these are not fulfilled.

In order for Alexandra to feel perfect, she carries out gender equalizing measures. For her two current partners* this is not an issue, she is loved regardless of her gender. For her, however, it means more: the long-awaited feeling of finally having arrived in her own body. In her case, love has accelerated and supported this step.

So through our conversation I have immersed myself in a (completely new) exciting world and notice how it unsettles me, how I don't want to express myself wrongly due to unknowingness and inexperience. I don't want to hurt. And I am very touched how Alexandra has given me so much space for this unknowingness, it gave me space for curiosity. I was allowed to ask her everything, there was no "right and wrong". It is only so important to speak, to ask questions, to argue. That was an important conversation for me, which triggered many new thoughts in me. When I got home, I talked to my twelve-year-old son about it. So important that we also talk about it with young people without bias. 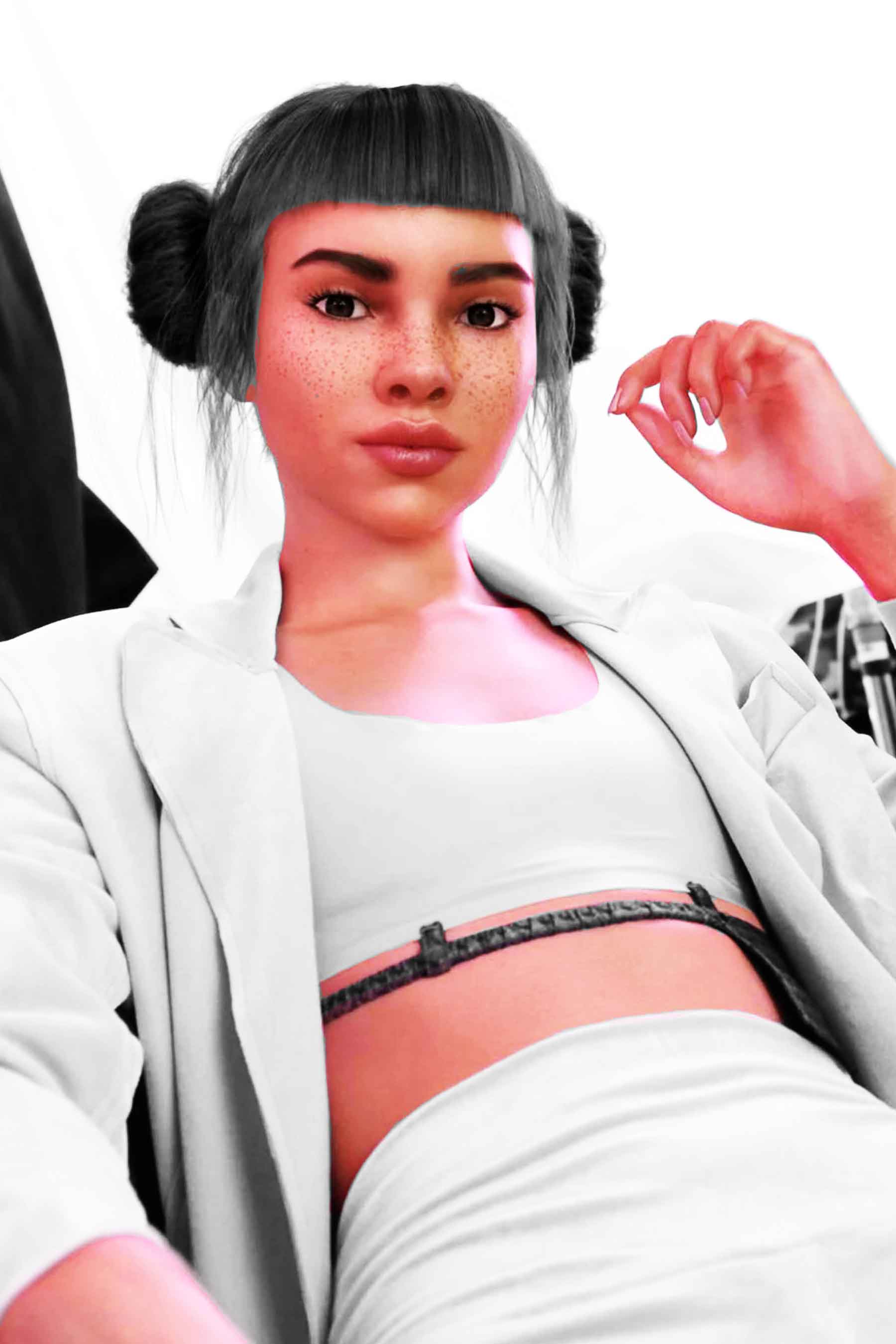 How will we love?

How will we love in the future? How will technology influence our love making and partnerships? 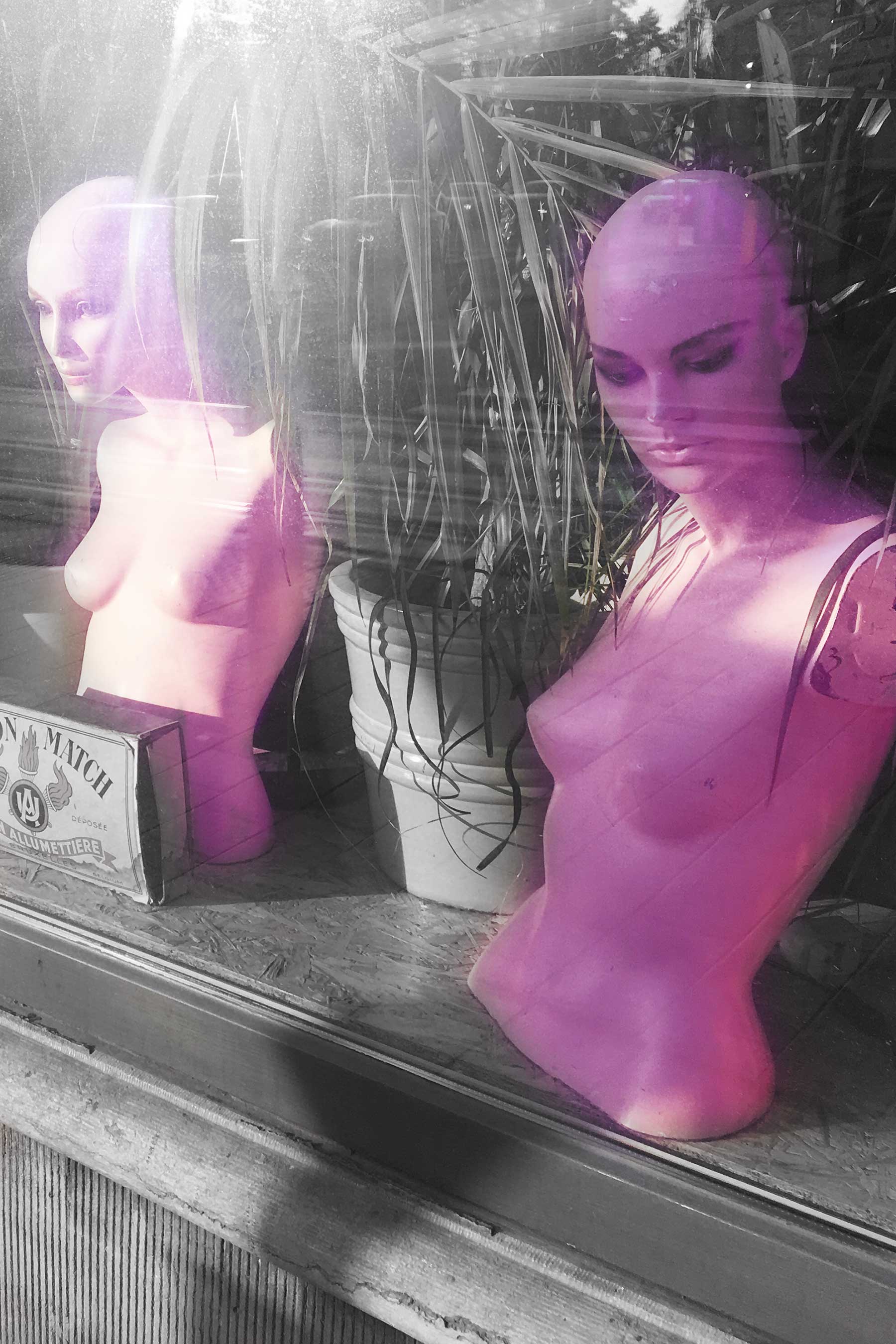 The adherence to monogamy is far from reality.

Steve writes:"Hello Karolin, Is there still an interest in a conversation about what kinds of love are lived today? I moved to Freiburg last week and I would have time and desire to talk to you about the topic. 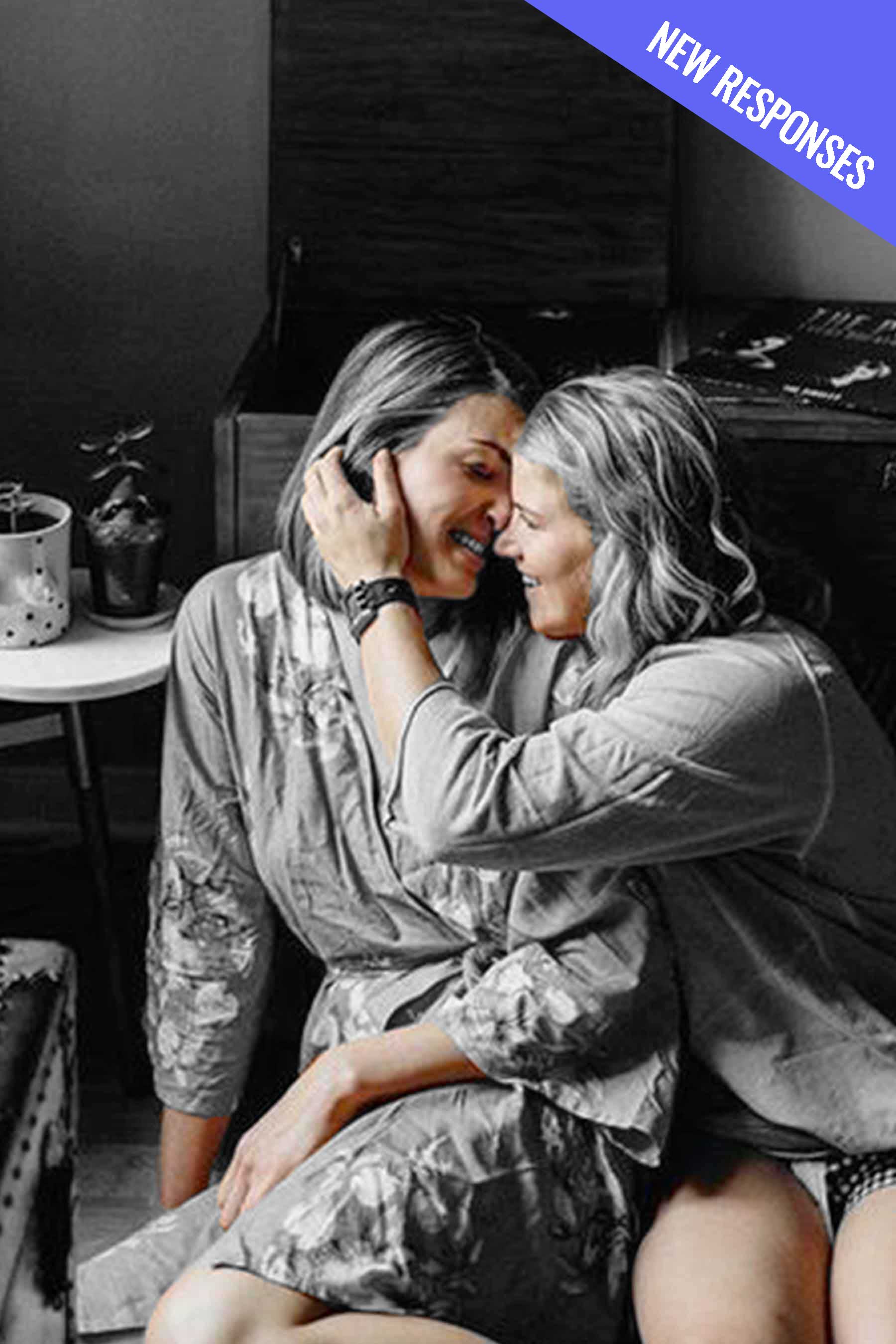 LoveBox is a collection of thoughts and love stories from people. It’s an anonymous way of sharing intimate feelings about your personal love experiences.

Finding out what love is one day at a time. Scouring the whole of Germany to find stories, romance, sex, partners and documenting here in these pages.